Karen and I celebrated our 30th last week in Seattle and Victoria, BC., spending our first night at the Mayflower Hotel.  We took the girls along for a summer vacation.  They spent more time in Post Alley than Pikes Place.

I’d never heard of the Gum Wall before, but Ellie spent considerable time researching things to see in Seattle. 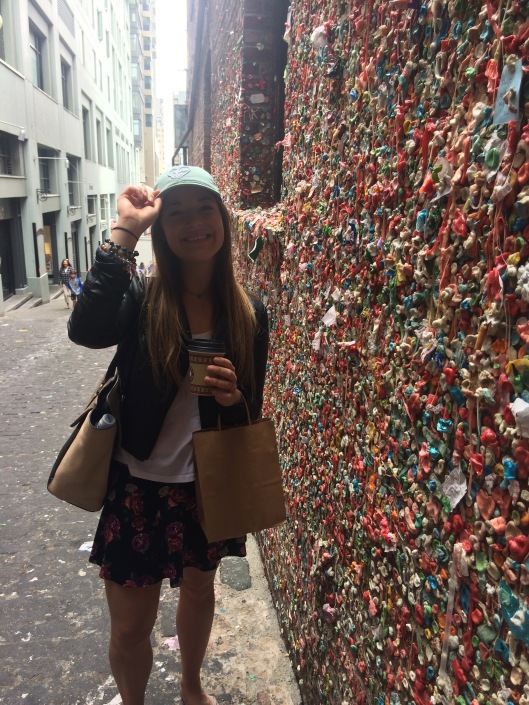 I took the opportunity to market my novel as the platform appeared to offer an inherent stickiness.

We did spend some time cruising the market, going back down later at night for photos.

We returned to the Market for breakfast at the Crumpet (best coffee ever), and walked from there to take the tour of the Seattle Underground in Pioneer Square, where we learned all about Seattle’s infamous beginnings and below sea-level plumbing challenges.

After the first night and a half day in Seattle, we took the Clipper Ferry through Puget Sound, across the Straight of Juan de Fuca, to Victoria.  Ellie’s first entry into Canada was by boat.  We arrived just in time to catch the sunset during dinner at the Marina in Oak Bay.

The girls roamed around past sundown, noting how safe Victoria was compared to Seattle.  This photo below is of the Parliament building. 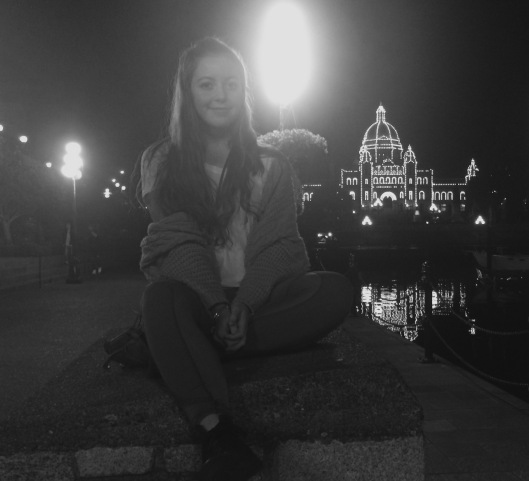 Butchart Gardens was first on our list of attractions to visit.  We started in a clockwise direction in the Sunken Gardens, where Jennie Butchart first began her garden efforts over 100 years ago by transforming an exhausted limestone quarry.

Photo opportunities presented themselves non-stop as we walked past countless fountains and themed gardens.

Some of the flowers were so incredible, I don’t have words.  The girls stopped to smell them though. 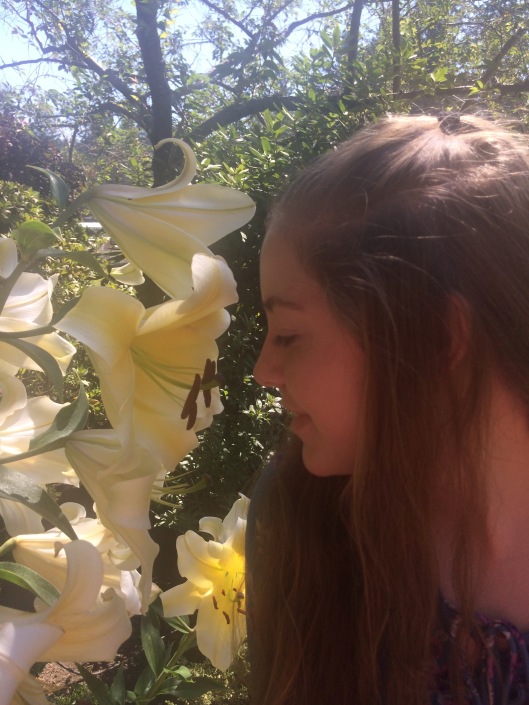 I believe Karen’s favorite was the Rose Garden.  Ellie’s middle name is Rose.

I felt like the Japanese Gardens had some of the best hidden benches for peaceful contemplation. 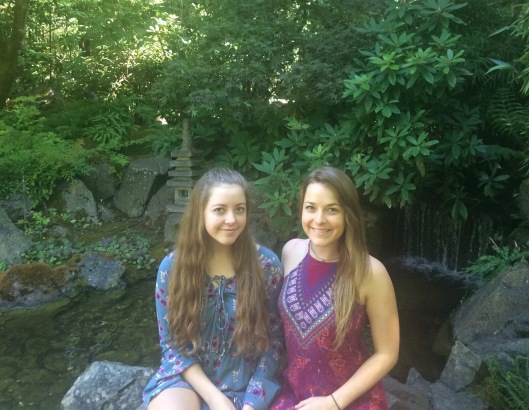 Last on our walk were the stately Italian Gardens.  This photo below is of one of the entrances.

We split up for dinner.  The girls dined at the formal Empress Hotel.

Karen and I returned to Il Terrazzo and its many courtyard fireplaces, because we enjoyed it so much nearly twenty years earlier.

The next day was busy with a walk to Fisherman’s Wharf, followed up by a journey to Fan Tan Alley in Chinatown.

And our return ferry ride back to Seattle for a final night.

Sunday was another busy day.  We started with a tour of the Chihuly Garden and Glass Museum.

The highlight for me was a tour of the Museum of Pop Culture, where I got to pretend I was in space and Captain of a starship. 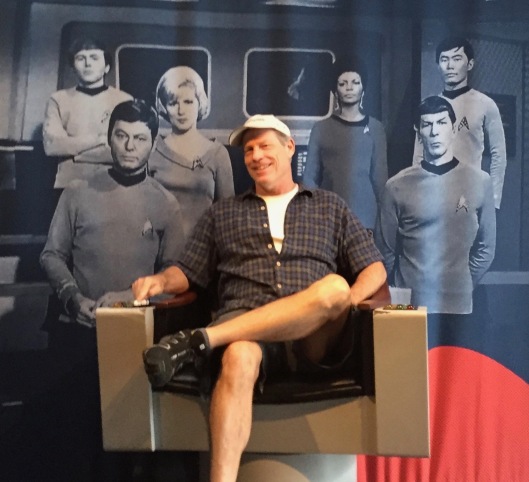 It was a whirlwind vacation, three hotels in five days.  Nice way to end the summer.