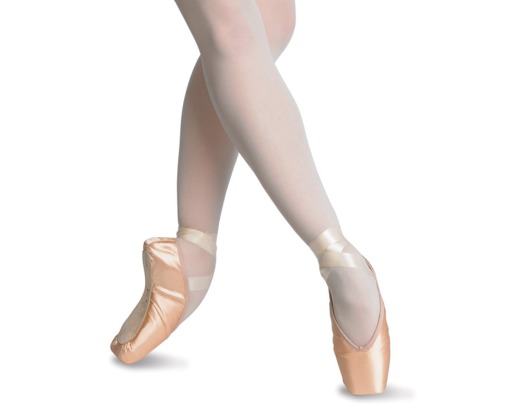 Ellie told me she intends to run Cross Country her freshman year at NHS.  Okay then.  I recall Brit telling me something similar ten years ago.  Long story short, Brit started out the season.  She ran some races.  Then she dropped out to perform in the school play.  The rest is history.  But I recall getting a shot at training Brit in preparation for joining a competitive team.  These high schools around Boulder County invented cross country.  I feel obligated to prepare Ellie this summer to avoid having her embarrass the family name in Colorado running circles.  Because really, this is all about me.

Ironically, I wasn’t in shape myself when I started to take Brit out on runs.  But even in my fattest of days, I could beat Brittany.  She would try out-kicking me at the end of long runs to say she beat me, after I just pushed her to complete 8 miles.  I got her up to 13 miles out on East Boulder Trail.  That water tower hill used to kick her ass.

I plan to start Ellie out with three milers.  We’ll stick to that and work our way up to five or six miles on daily runs.  Hopefully longer on weekends.  I’ll introduce her to the trails NHS will likely run on around Niwot.  I’ll prepare her as best I can.  I might lose a little conditioning myself if I shorten my runs, but I can afford to reduce the miles.  Or I can continue running after she’s done.  We won’t start until next weekend though since Ellie is off all week at Church Camp in Idaho.

I know the chances for Ellie to become a distance runner are as slim as Brit’s two stints in high school cross country.  Ellie started dance this year and has really taken to it.  Her first actual sport that she shows interest in.  Karen is of course happy because Karen was a dancer in both high school and college.  Technically, Karen is a still a dancer, teaching regular aerobics classes.  I’m going to take what this summer gives me though and try to make Ellie a runner.  She doesn’t have a distance runner’s body, but then neither do I.  My bone structure is too big and my legs aren’t very long.  I have decent sized calves, but that doesn’t necessarily contribute to distance running.  Few of us have perfect runner’s bodies, it comes down to what you like to do.  Where your interests lie.  Ellie is going to either be a dancer, or become a runner.  Maybe she’ll do it all.

I finally went for a massage to treat my lower back pain.  It’s been a problem since February.  I expected it to heal but it’s getting worse.  My massage therapist is Shannon Dunlap.  She’s as knowledgeable as any PT.  She confirmed my back is messed up, all wound up like a twisted pine.  As a result, my left leg is shorter than my right.  It’s always been the other way around.  Not that either leg is a different length, but these anomolies are caused by misaligned hips.  Pretty odd that they could reverse in terms of which is longer.  She helped alleviate the pain immensely, but it’s temporary.  Ultimately, I need to see a chiropractor.  That’s next on my list.  Felt really good today on a 12 mile run over the LoBo Trail.  Friday’s massage no doubt contributed.  Not sure what I’ll do Sunday.

2 thoughts on “She Could Be a Dancer”