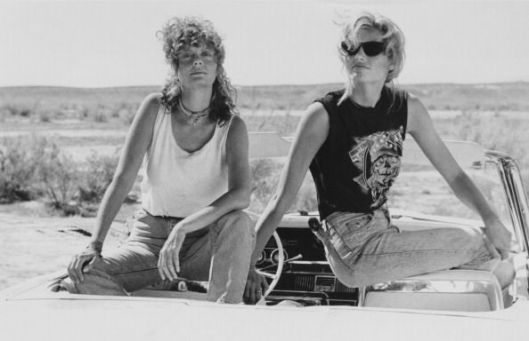 I’ll pick up where I left the girls off, in the Texas Panhandle.  Does this look like Amarillo?  Not content to view Texas in the rearview mirror, they turned around for a good look back.  Colorado is their final destination.

Thelma has a boyfriend to get back to in time for a new year’s kiss.  She told Louise to wake up early for the final leg.  When Louise tried waking her at 5:30am, she said that was too early.

The girls were on the road again by 6:30.  They had to turn back to Amarillo for gas though, losing 30 minutes from their early start. 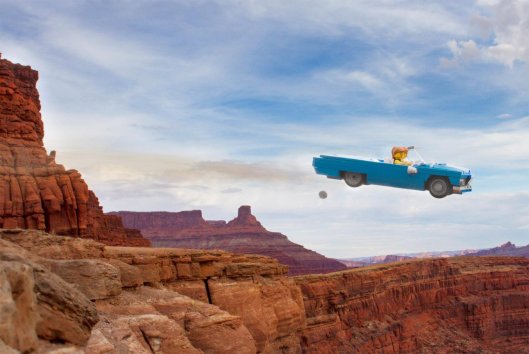 Thelma drove them through New Mexico.  Louise took the wheel in Raton and carried them home to Colorado.  They arrived safely in the mid-afternoon.