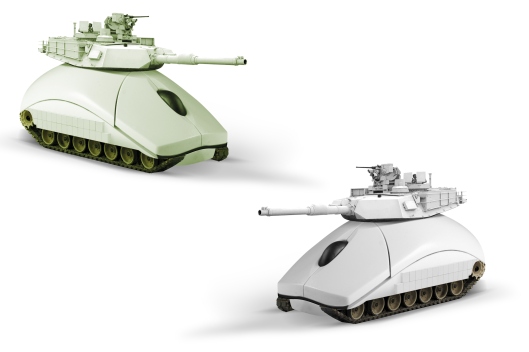 Just finished the first draft of my second novel.  I haven’t named the title yet but I’ve been calling the draft Cyber War II since it’s a sequel to the first book.  I already licensed the graphic above for the cover.  Nothing says cyberwar more than computer mice dressed up as tanks.

Once again, Thanksgiving week plays a special role in the timing of my writing.  Two years ago, I took off the entire week to self publish my novel.  I’m on a slower schedule this time around, taking two full years to get to a first draft, whereas I completed writing the first book in six months, then edited and published two months later.  Still, this week plays a productive role in my personal storyline.

No doubt, it could use another 10,000 words worth of character development.  I’ll take feedback from friends on that.  I developed some new characters that I actually plan to use for my third novel.  It’s not exactly a trilogy, but the 3rd book will be 20 years in the future, using the more youthful characters from this story, and will be in the cyber punk genre.  Always thinking ahead.

I know that I improved my writing in one specific area for this book.  My biggest criticism from the first book was that it was way, way too technical.  That I should consider writing for people who enjoy reading user manuals.  Fair enough.  Not that I shied away from writing another primer on cyberwar, but I’ve employed a number of tricks to make the learning more digestible.

Despite my confidence on improving in that area, I find it impossible to know if I’ve written a good story or not.  I’m too close to it.  I’m certain Stephen King never scared himself with his own novels.  I’ll find some help on that.  I’m targeting completion of a second draft by end of winter, seek out my ‘ole editor, and maybe publish in the spring.