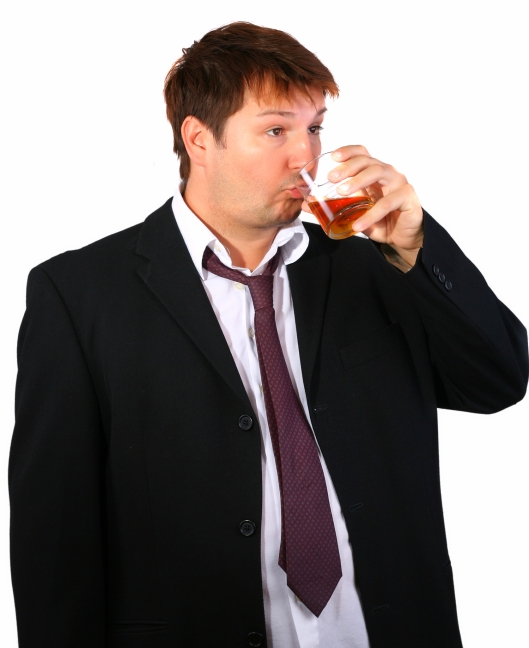 Is it too early to set some new years resolutions?  I thought mine through on an eight mile run today.  Plural, because I might need more than one to get to where I want to be.  I’ve gained twenty pounds over the last twelve months.  Unless you’ve gained more than that, I expect you to agree with me that I shouldn’t wait to start until January.

My weight realignment though won’t target a return to 165 pounds.  That was unnaturally thin.  It served its purpose to run some really fast times.  I set PRs in every distance from the 5K to marathons over the last few years.  Under 20 minutes for the 5K, a 43 minute 10K, and a 3:30 marathon.  I enjoy racing but it’s not worth looking prepubescent.  And I can probably still maintain an 8 minute marathon pace at 175 pounds.  So my first resolution is to return to 175 pounds, which is the weight I was at for several years before dropping to 165.

My next goal is highly related to the first, because it’s how I’m going to lose weight.  I’ve learned enough over the last eight years to know that I experience weight gain and loss much more dramatically from alcohol consumption than running.  Harrison Ford was wrong, it’s not the miles darlin’, it’s the drinking.  I quit drinking for much of 2014 and that was largely responsible for my weight loss.  Probably due to my age but it was strangely difficult to start drinking again.  I rarely finished my drink, that is until this year when I seemed to rediscover my sea legs.  That has to stop, and it will.

Third goal is more complicated, yet still related in a way.  I might have gone a couple of decades without having any personal goals, until I got back into fitness around 2009-2010.  Since then I believe I’ve become more goal oriented.  Not always personal fitness goals.  Last year I slouched towards the intellectual by writing a novel.  This year I changed employers, after twenty-three years at IBM.  Both those endeavors took some commitment.  Problem is, the focus is so one dimensional.

I’ve put some real effort into learning my new job.  Twelve hour work days.  Another four on Sundays.  Which explains why I’m no longer running much.  Worse, I’m not doing anything productive at the end of the work day.  I uncork a Malbec and I’m done.  I don’t like that my interests are so myopic.  A full day should be more than just work.  More than just working out.  Like two sides to a coin.  Man and woman, husband and wife.  I don’t want to be like Tom Wolfe’s A Man in Full, one dimensional for years at a time.  I want to get the job done at the office, enjoy dinner with the family, and exercise a personal hobby before going to bed.  Nothing exceptional, but both halves of each day  complete in every way.

That’s what I want for myself in 2018.  My idea of a full day.  It’s not enough to just focus in one area.  Alcohol is a massive productivity killer, so I expect limiting consumption will increase my bandwidth in other pursuits.  I’m not looking for anything dramatic, I’ve had enough of that.  I know that I went through the middle-aged, little red sports car moment in 2014.  I’m conscious of the vitality kick.  After sporting a buzz cut for ten years I let my bangs grow down to my chin and ran more miles than Meb.  My bangs are growing shorter again with each hair cut.  I’m ready for some normalcy in 2018.  But normalcy doesn’t just return on its own.  Hoping my resolutions will help steer me straight through life’s winding road.