I flew out to California Friday to drive Brit back home.  She picked me up at LAX and we drove to my cousin Dick’s house in Ventura to where she has been staying.  House sitting actually since Dick and Cheryl have been RVing throughout Colorado the entire time. 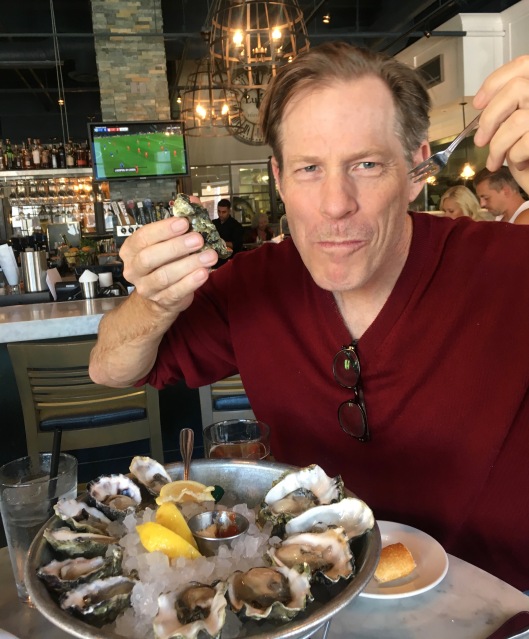 We arrived in Ventura just in time for lunch at the Lure Fish House and Oyster Bar.  I drank a local IPA with my oysters and ahi tuna sandwich, Firestone Union Jack.  It boasts the west coast IPA style, similar to Colorado, which is aggressively hopped. 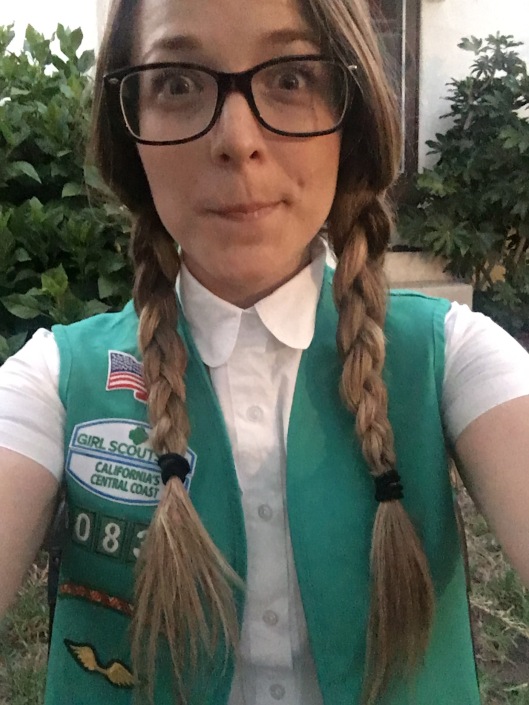 Brit was excited to relate her previous two evenings of filming as an extra in a popular TV show.  She applied by uploading photos, to the casting director, of herself in various Halloween costumes that she put together from Target and a local thrift store.  The gig was to be a trick-or-treater.  They liked her girl scout outfit well enough that she got the role.  Their costume department paired it with a scandalously short skirt that has Brittany questioning the meaning of a family show. 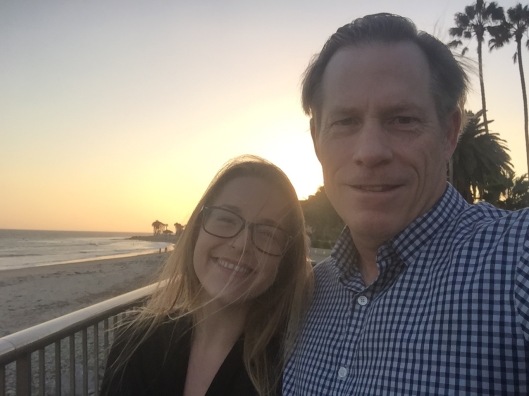 We ended the day with a sunset dinner at the Aloha Steakhouse on the beach.  iPhone 6, no filter above.  We sat at a window overlooking the ocean and the Ventura Pier.  I started with a Figuroa Mountain Hoppy Poppy IPA, before settling on a cab sav to pair with my ribeye.  Actually, I ended the day here.  Brit went on from dinner to rehearse for a gig tomorrow with Eddie Money’s daughter, Jesse.  They’ll be signing together at the We Are LA Festival tomorrow evening.