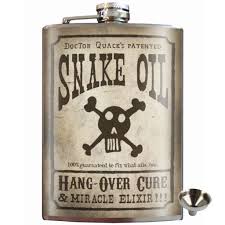 We went out for dinner last night with some neighbors and the discussion turned to politics.  My initial response was that I do follow politics and get into it a bit as an election nears, but now isn’t quite near enough for me yet.  I wouldn’t be able to maintain my disgust meter for two full years well enough to compete with some of the more seasoned internet trolls.

Even though everyone agreed they felt similarly on the early campaign, Pam went for broke and lobbed the grenade I couldn’t avoid.  She asked me what I think of Ted Cruz.  She somehow knew the right words to cut through my reluctance and evoke the most visceral response.

His pasty-white, fat face and greasy, slicked back hair make my skin crawl.  He’s Nixon reincarnate.  He’s a neon billboard flashing into the darkness that he’s a snake-oil selling, revival-tent preaching, dirt-bag liar.  At least that’s the image I take away from the media feeds.  Hope I haven’t offended anyone. Feel free to unfriend, or unfollow, or block me.